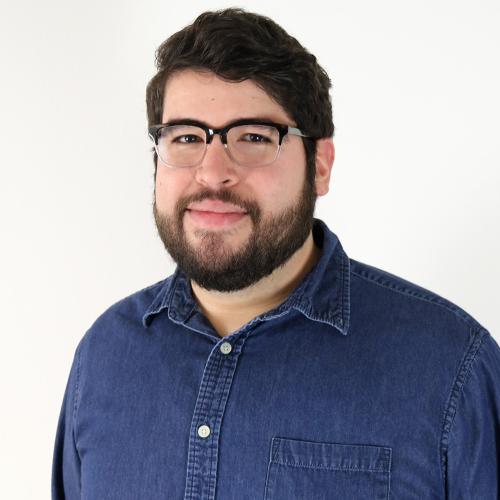 A former resident of South Texas, Javier attended the University of Texas at Austin, where he graduated with a degree in Radio-TV-Film, with focuses on media studies, film theory, and screenwriting. Later, he joined a small promotional products distributor where he worked as a technology implementation specialist, creating online stores using a proprietary platform, performing graphic design services, data aggregation, and other sales enablement responsibilities.

In his free time, Javier enjoys film, reading, gardening, cooking, politics and social justice, and video and role-playing games. He is the proud pet parent to a grey cat named Lily, who is a great viewing companion when marathoning movies or the latest prestige TV drama. Javier is a life-long student, enjoys picking up new hobbies and interests, and is excited to join the generous team at TCDS.